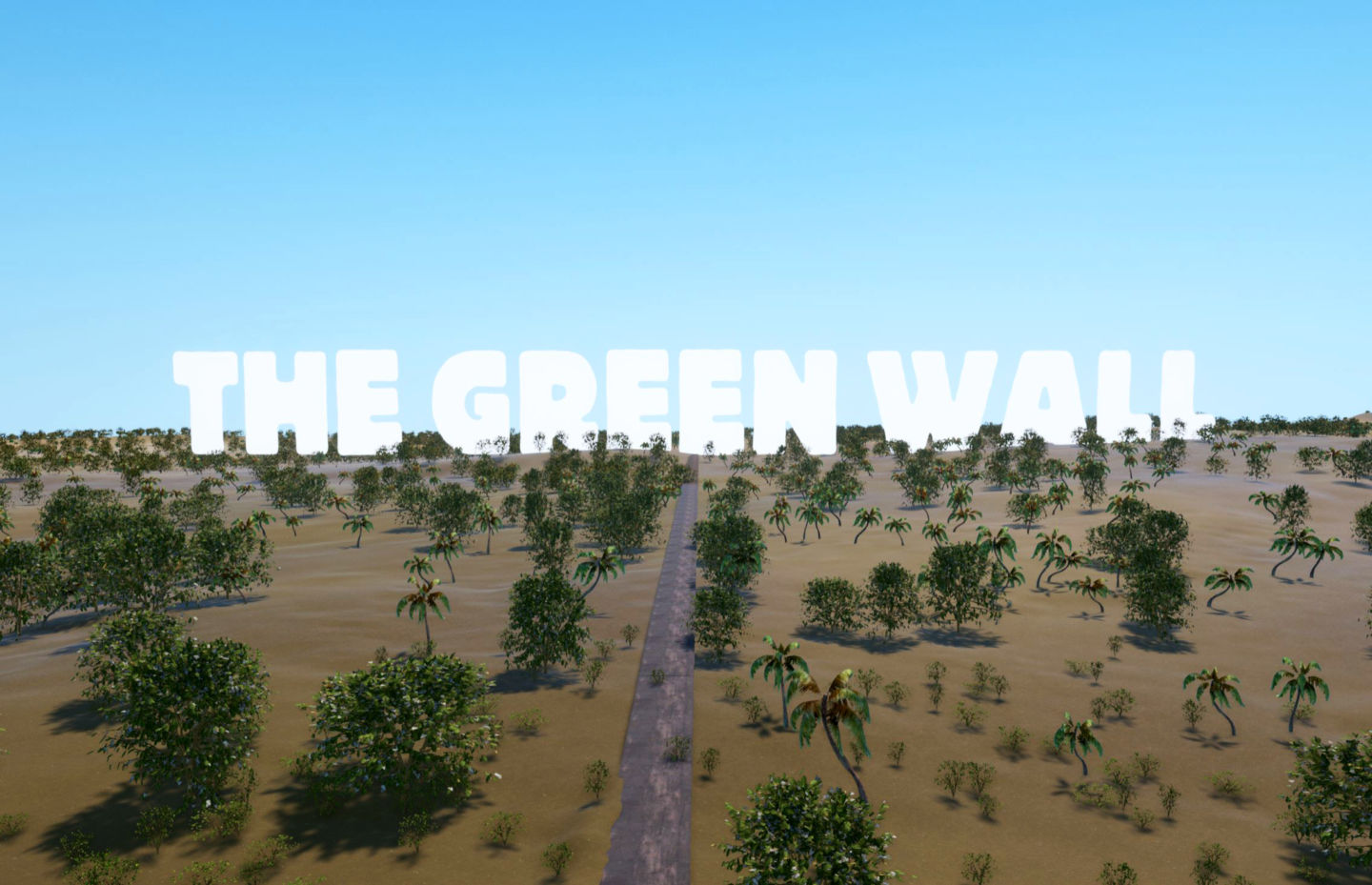 Africa is fighting against degradation and is killing bio diversity with monoculture. Consequences are mass emigration, sandstorms and famines. The climate change and monoculture is having a huge impact on how the sahara region is spreading in africa. Inhabitants of the border region, which is called ‘Sahel’, are emigrating southwards. In 1954 english biologist and botanist Richard St. Barbe Baker proposed to a ‘Green front’ to stop desertification in the sahara region. The idea re-emerged in 2007 as Burkina Faso, Djibouti, Eritrea, Ethiopia, Senegal and six additional african countries formed the Panafrican Agency of the Great Green Wall (further abbreviated as PAGGW). Their goal is to stop land degradation and, therefore stabilize emigration and agricultural economy:

“The Great Green Wall is a symbol of hope in the face of one of the biggest challenges of our time – desertification. Launched in 2007 by the African Union, this game-changing African-led initiative aims to restore Africa’s degraded landscapes and transform millions of lives in one of the world’s poorest regions, the Sahel. Once complete, the Wall will be the largest living structure on the planet – an 8,000 km natural wonder of the world stretching across the entire width of the continent.”

The PAGGW is trying to have restored 100 million hectares of currently degraded land and to have created 10 million ‘green jobs’ by 2030. So far they managed to restore 31 million hectares in countries like Ethiopia and Senegal.

The experience was done in Unity3D using Photon as the networking framwork. The building models were done in Blender and textured with the Substance Suite.

The Project was exhibited at Merz Akademie Stuttgart as the final project of me and my colleague Demian Bassé. 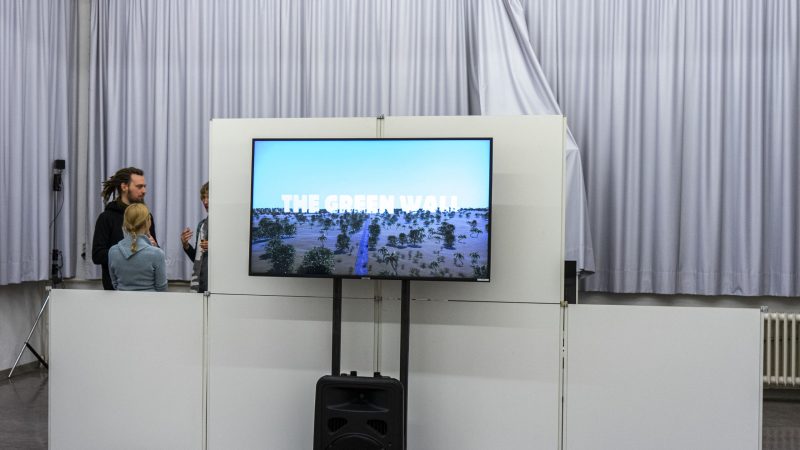