A game with an experimental input device. 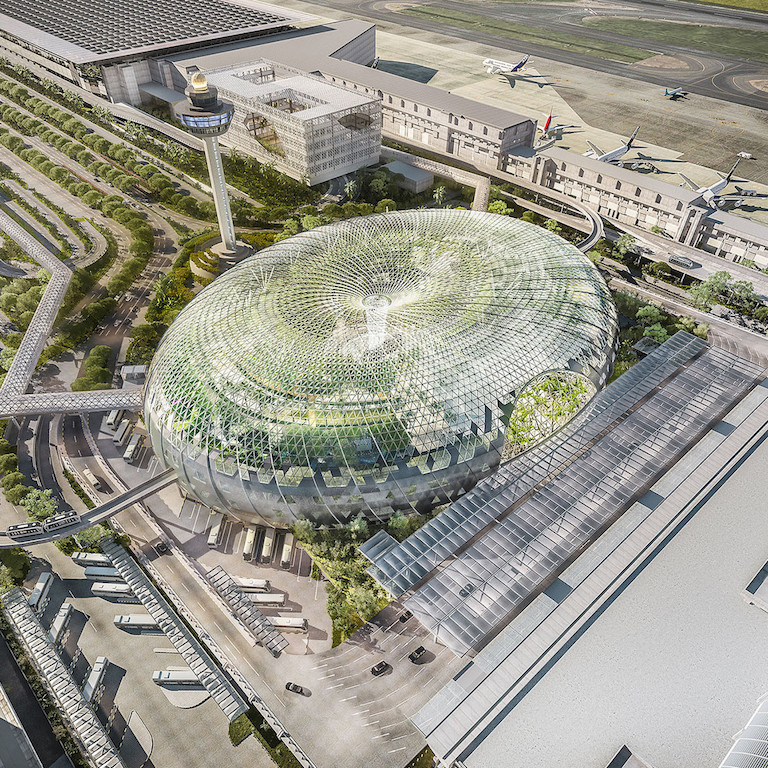 The games are divided into three different Unity games, which are displayed on large wall monitors. An RFID reader is used to identify the player as well as to display the game in the appropriate language. Touch screens are used as input devices for a taxi game and baggage scanning game. The trolley game, however, uses an electric motor as an input medium, which detects not only the forces on the grip of the Trolley model but provides haptic feedback. The prototype for the trolley controller was produced inhouse aswell as the software.

I worked on Level-Design and scripting parts of the core game loop, aswell as debugging with the physical prototype. 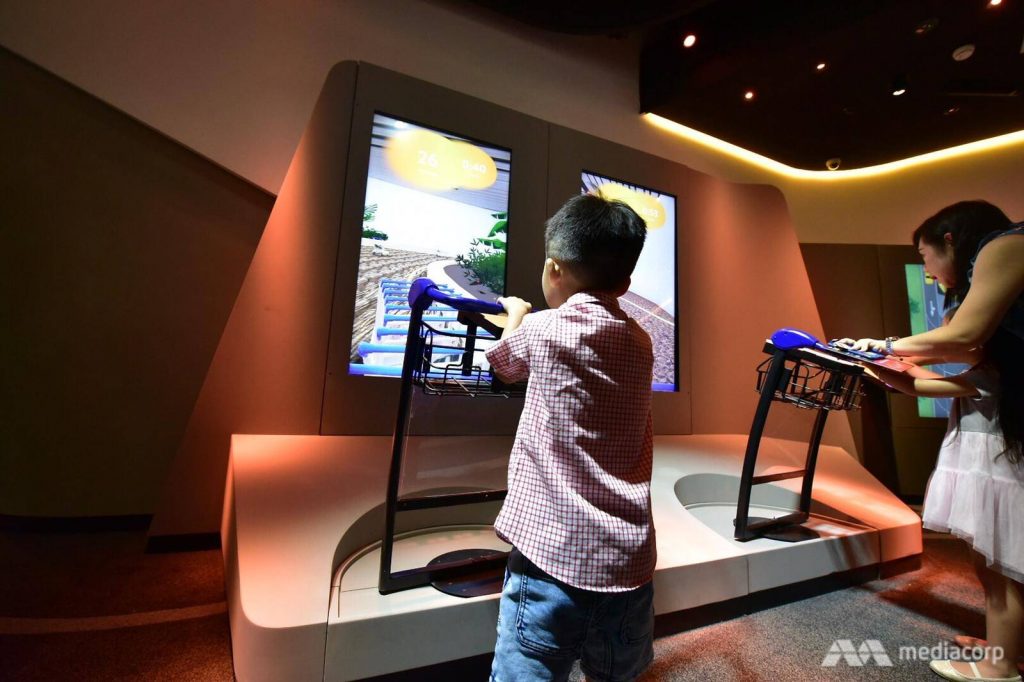